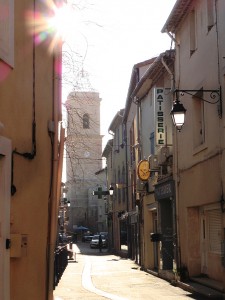 Boasting 300 sunny days a year and one of the oldest villages in France, Marseillan remains an unspoiled place with a beautiful port and an ancient quarter of narrow streets offering shops, church, theatre and bars and a weekly market. Marseillan port with its cafes and restaurants is just a 5 minute walk away from the apartment Salicorne at Port Rive Gauche which faces directly onto the most spectacular salt water lagoon of the Languedoc . Opening into the sea, the “Etang de Thau” is an endlessly fascinating haven whether it be watching the light sparkling on the water or the fisherman’s boats passing by at the end of the day.

Its eastern shore forms an 11km-long sandy beach, with the Mediterranean on one side and the calm waters of the lagoon on the other, stretching from Sete – known as Venice of the Languedoc – to Marseillan Plage. The western shore is home to traditional activities such as fishing, oyster culture and wine-growing whilst on the southern shore a small lighthouse marks the official end of the Canal du Midi, a World Heritage site. The clean clear waters of the Etang and the protected nature reserves around it are home to a host of wildlife including visiting flamingos. 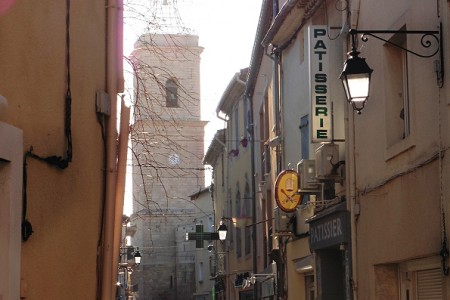 The old quarter of Marseillan, one of the oldest villages in France 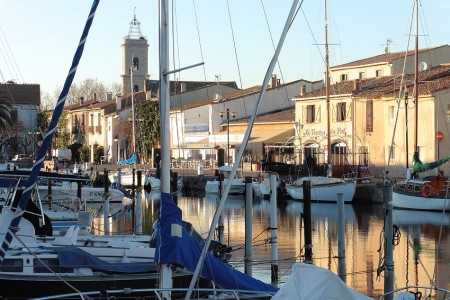 The port and Marseillan church 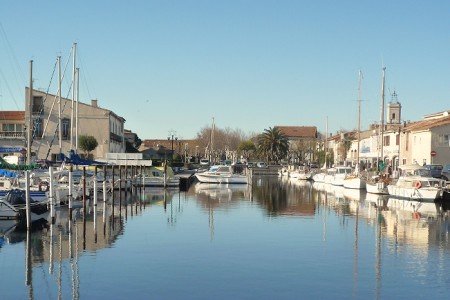 Marseillan Port and the old town beyond 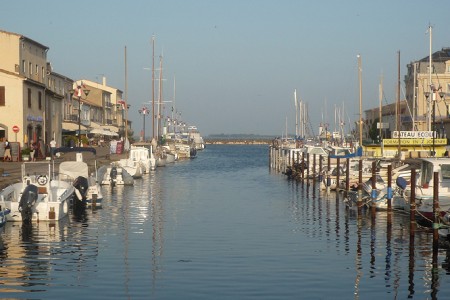 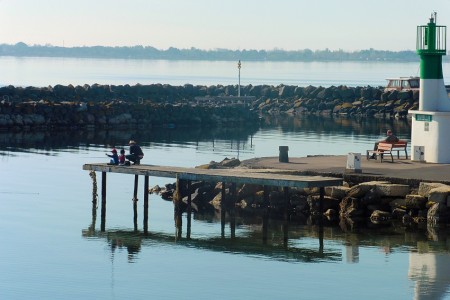 The clear waters of the Etang, a haven for fish and shellfish 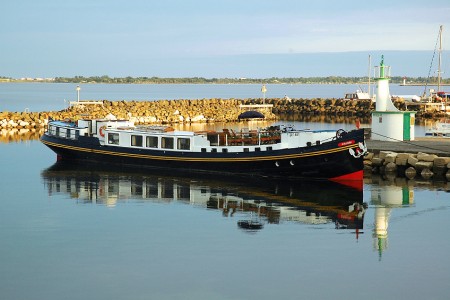 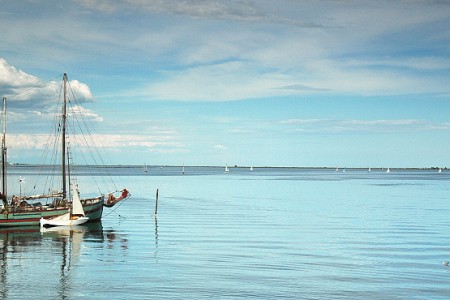 Sete and the Etang de Thau 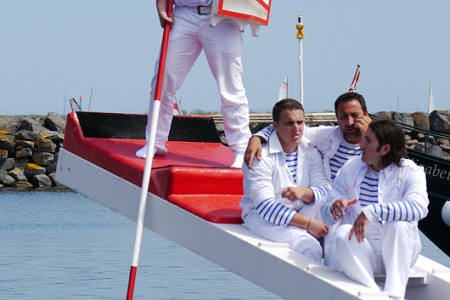 A jouster prepares for battle 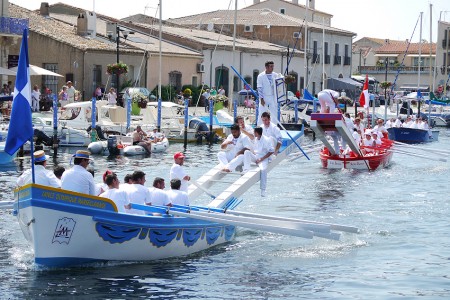 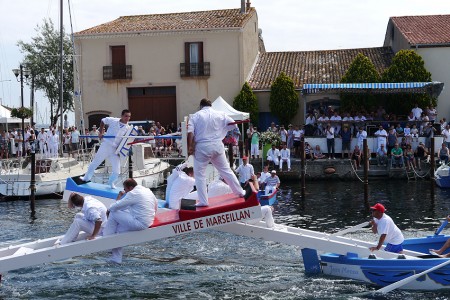